When the little crack is very scary.
at 7:38 PM No comments:

We Bought a Farm: Mulberry for Scrubs

Fall means a lot of things on a farm. But one of the biggest things we do here in the fall is plant trees! They've been going in all over the farm thanks to Anni and Jacob who are helping with that. (Jacob, one of our long-term wwoofers is back on our farm for a time and we are so glad to have him! And Anni comes whenever she can on the weekends to just get a bit of vacation time.)

John had a great idea: plant a tree by Scrubs' grave. But Sidge, ever the practical animal lover, insisted that it needed to be a tree with meaning. JB told him that it was going to be a Mulberry Tree since we had those in Turkey, and he thought that would tie all of our memories of Scrubs and trees together.

Sidge was quite satisfied with that.

Oh Sidge. He loves so fiercely and fully. He can still tear up when talking about his Dalmatian. He will tear up when petting our Ritter or Arabelle as well. He'll say, "Aren't these guys the best dogs ever. I mean, next to Scrubs that is."

So we went out as a family and planted a tree by Scrubs' grave. I can still get emotional by his grave. I think of him so often, and I also find myself thinking: "It's been awhile since I've thought about him." While he wasn't a person, I imagine the grief travels in some of the same ways it does when you lose anyone in your life. It isn't a straight line. There are times I am fine and then times when I'll surprise myself with a happy or sad memory. Mostly, I don't cry for him anymore. Mostly, we tell funny stories and look back over funny pictures. Hard to believe it's been two and a half years since we said good bye to him here at the Bauernhof.

The thing about Scrubs is that I truly believe he was an angel. Okay, not exactly, but I really believe God breathed life into him just so he could get me through the last year of infertility and into motherhood. I really believe that as soon as he got to the farm he felt like: "I did it. My job is done."

Here are some photos of our time by the grave. Just so happened that the Egg-mobile is close to the grave right now so there was a lot of time with chickens as well. 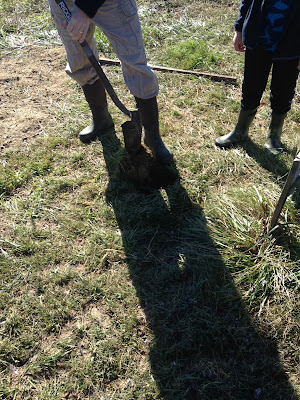 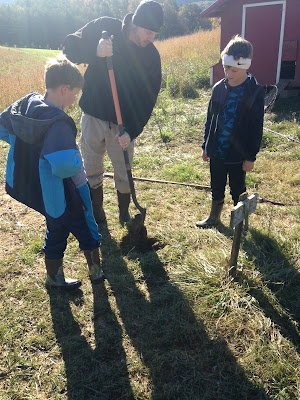 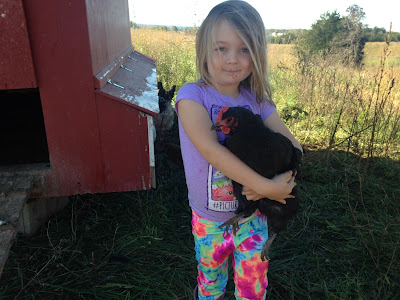 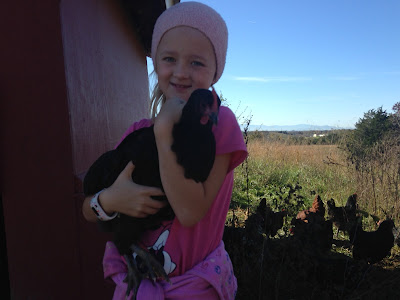 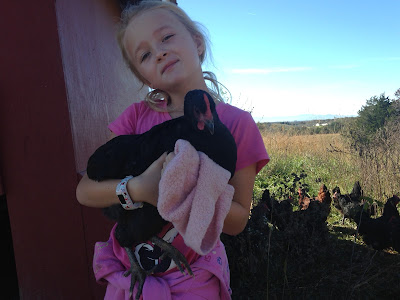 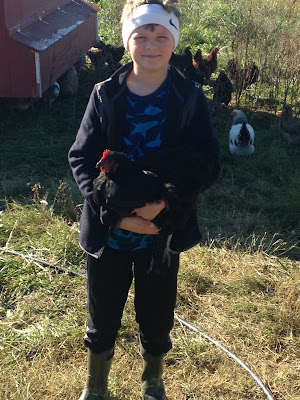 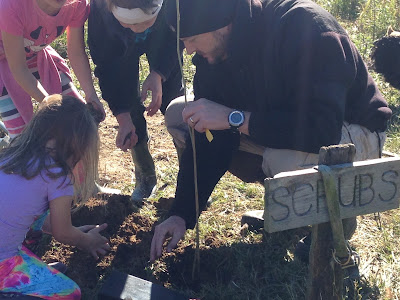 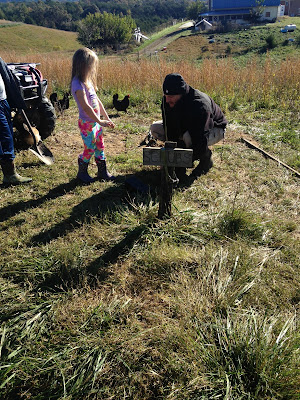 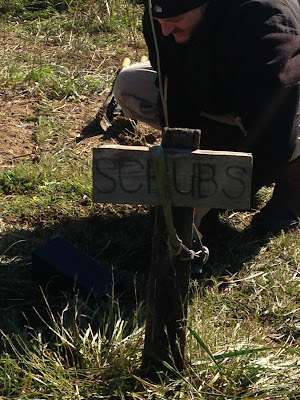 And here's a video I took. I actually told Isaac I was taking a picture so you could hear him just being his serious dry self. You'll also see a cameo from Talula our very favorite Polish chicken.

Email ThisBlogThis!Share to TwitterShare to FacebookShare to Pinterest
Labels: We bought a Farm 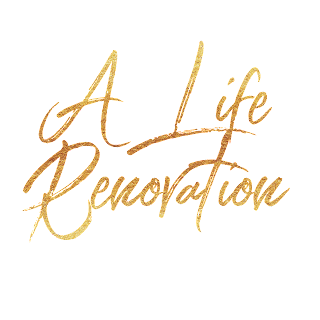 A weekly post from my childhood to grown-up friend Carrie ~
sharing her awesome life and her desire to have community while doing it! 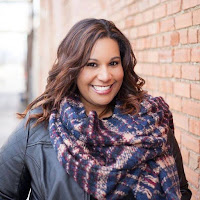