How a city girl, gone country grieves (and raises cows): A Decade Ago 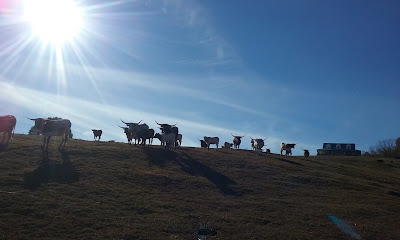